With workshops, performances and the concluding film competition, the ensemble explored the questions of where in Siegburg the largest social construction sites lie and where unused potential lies fallow. 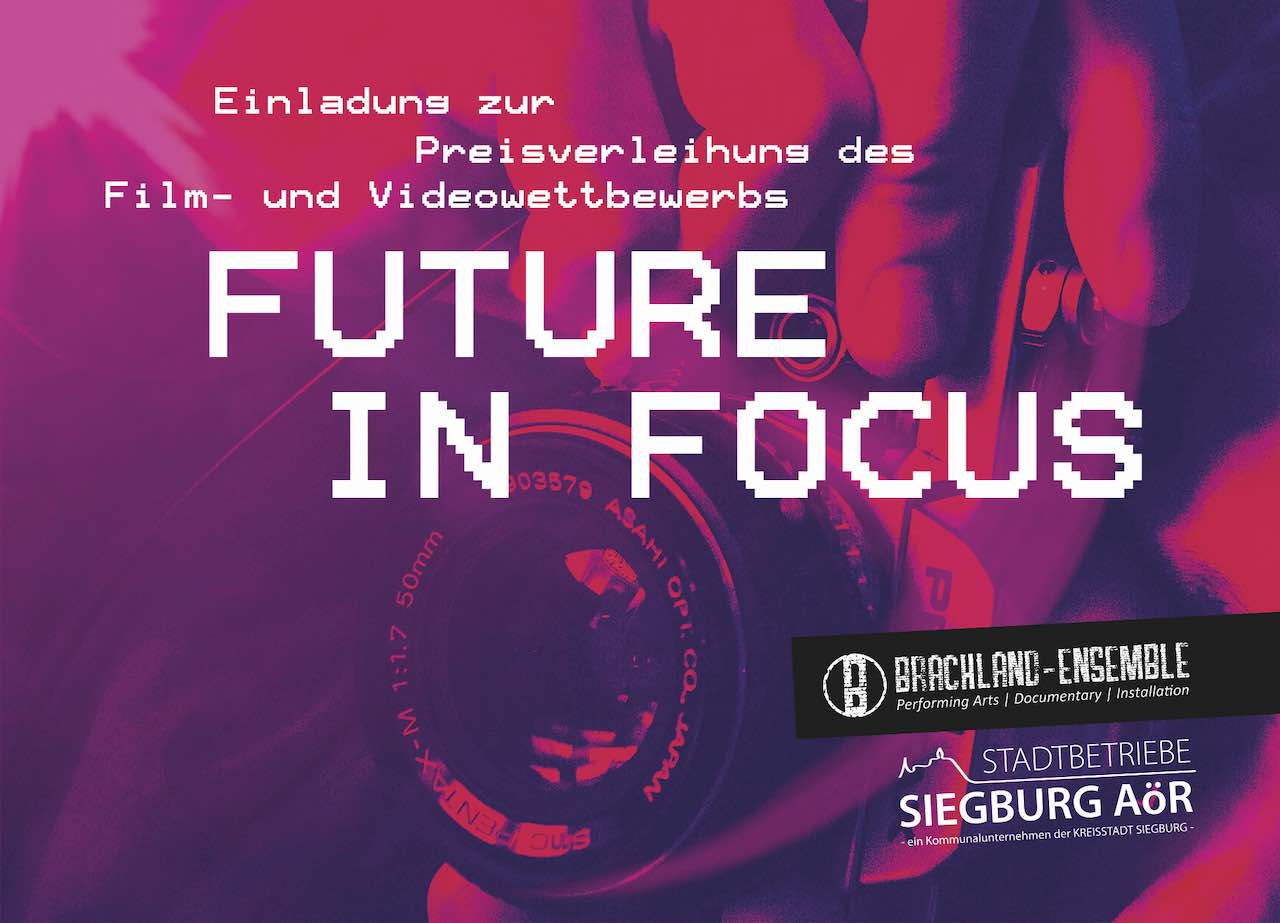 Impacts on the climate take about two generations before they become visible. So the effects we are feeling today are the mistakes of our grandparents. Now think fifty years into the future!
François Gemenne (climatologist)

In Siegburg, as in many other cities, the demonstrations in the context of "Fridays for Future" are visible. Young people demonstrate for an improvement of the climate and their own, more fair future.

The city of Siegburg wants to actively promote this energy! With the support of the Brachland-Ensemble, the young people are to be offered the possibility of strategic structuralisation in various workshops, discussion groups and actions. In addition to artistic formats, ideas and suggestions of the young people are to be taken up and further developed. The aim is a long-term continuation of the initiated projects under the personal responsibility of the young people, who thus learn to see themselves as co-designers of their city. 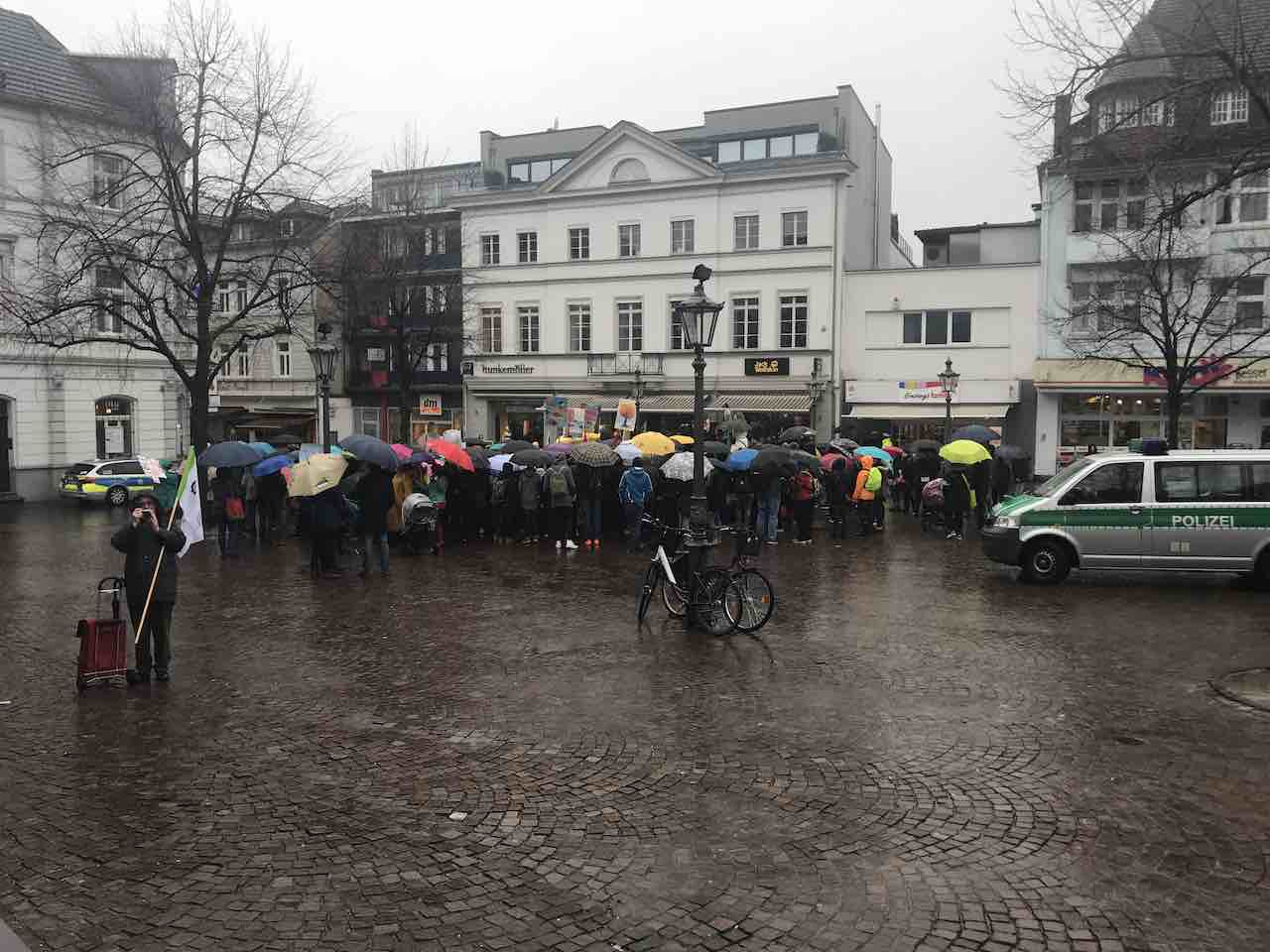 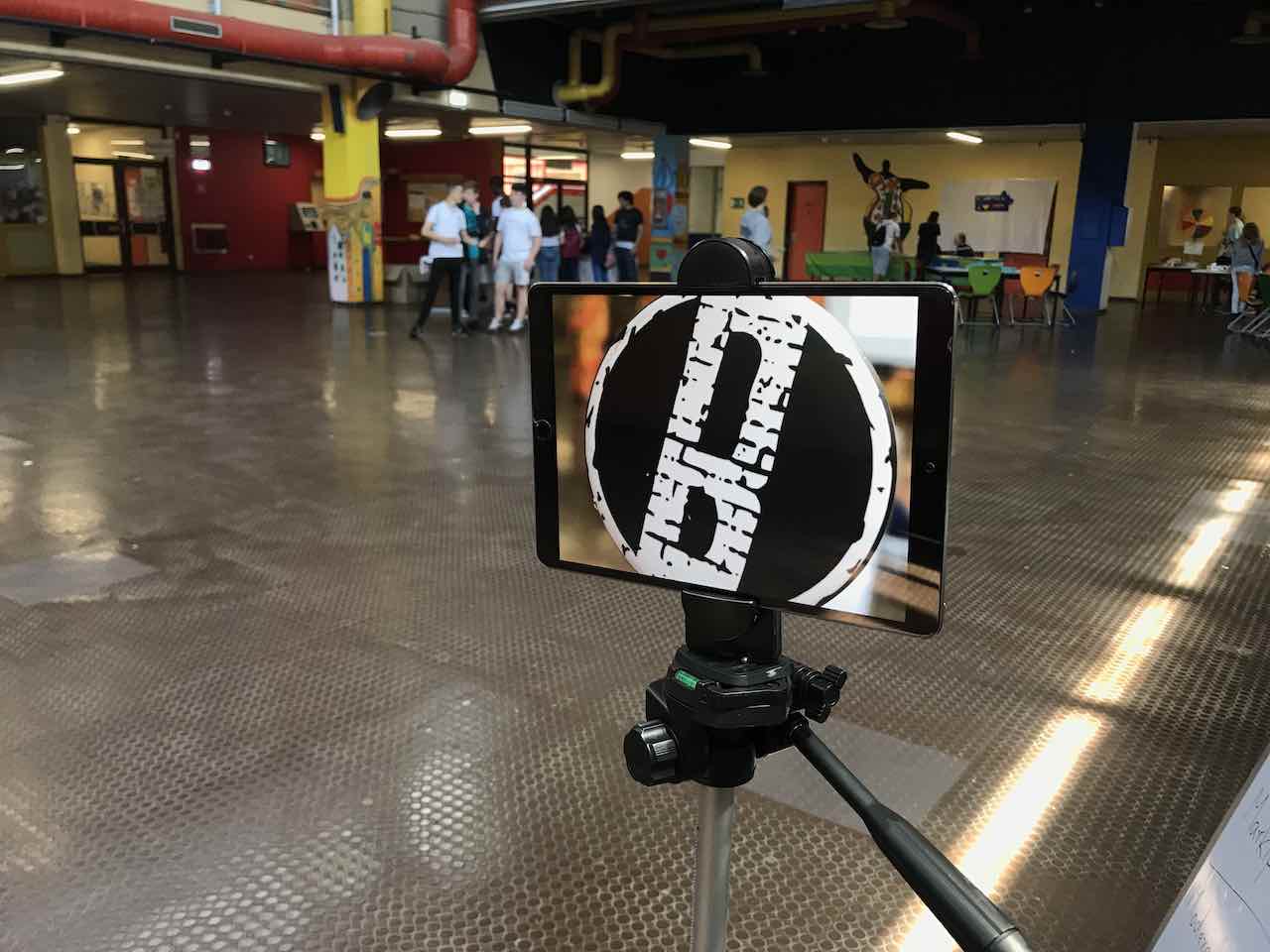 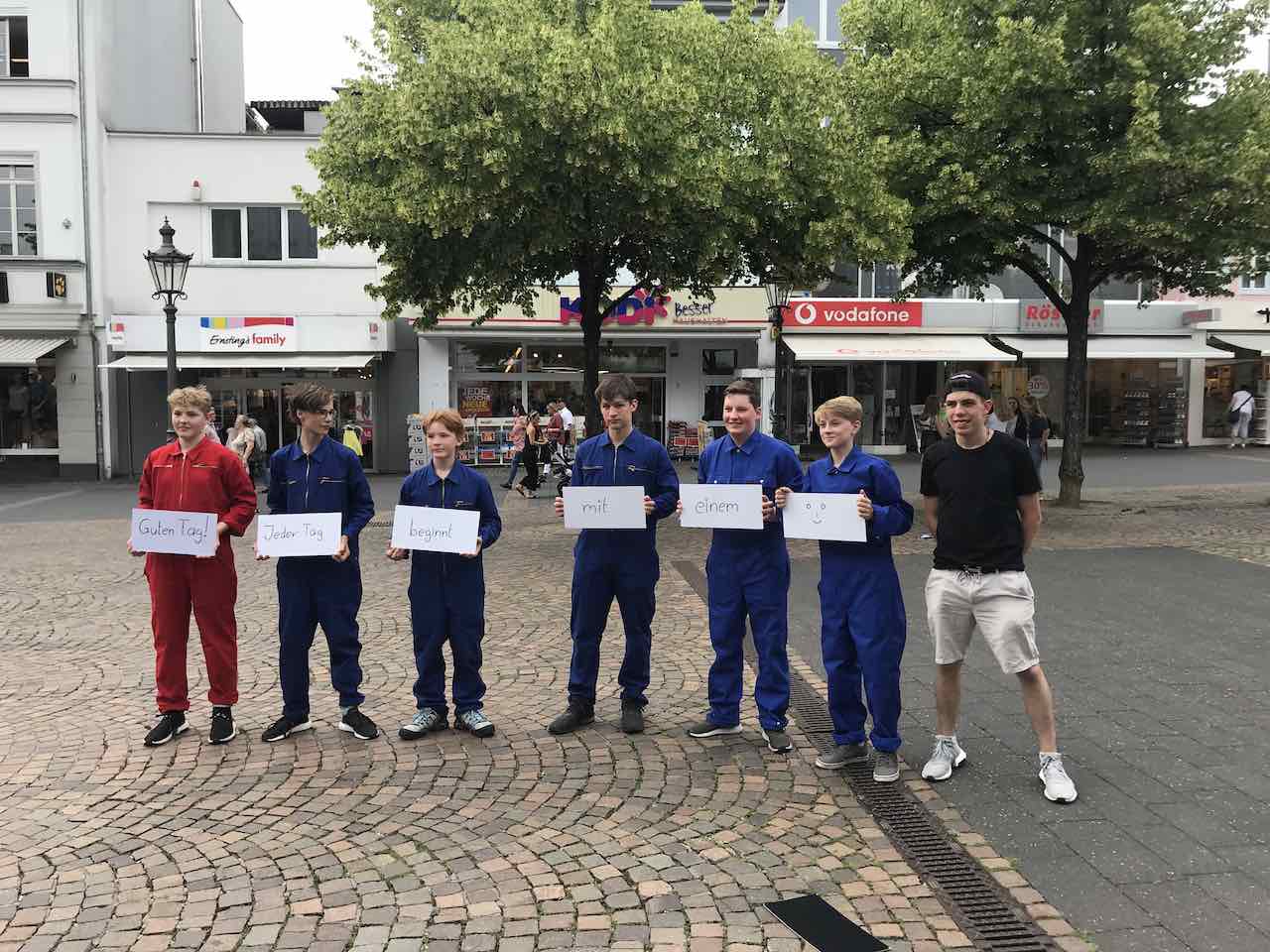 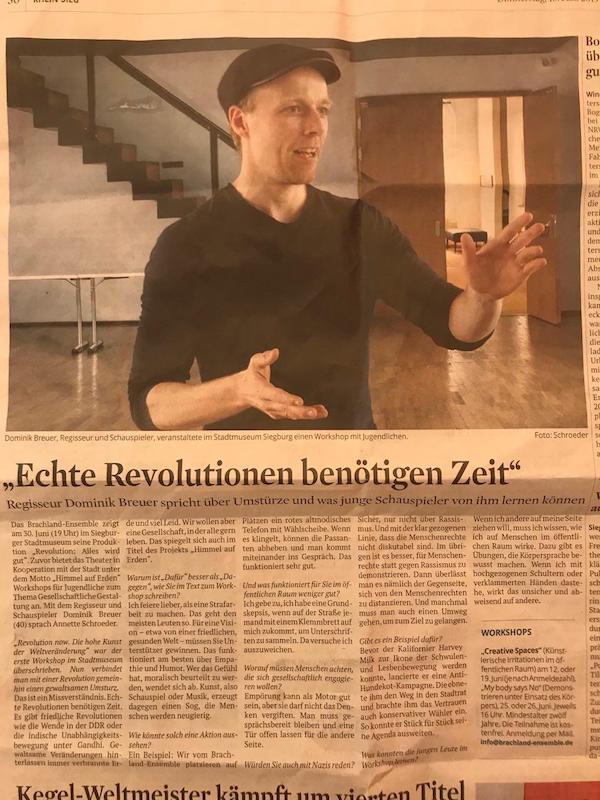 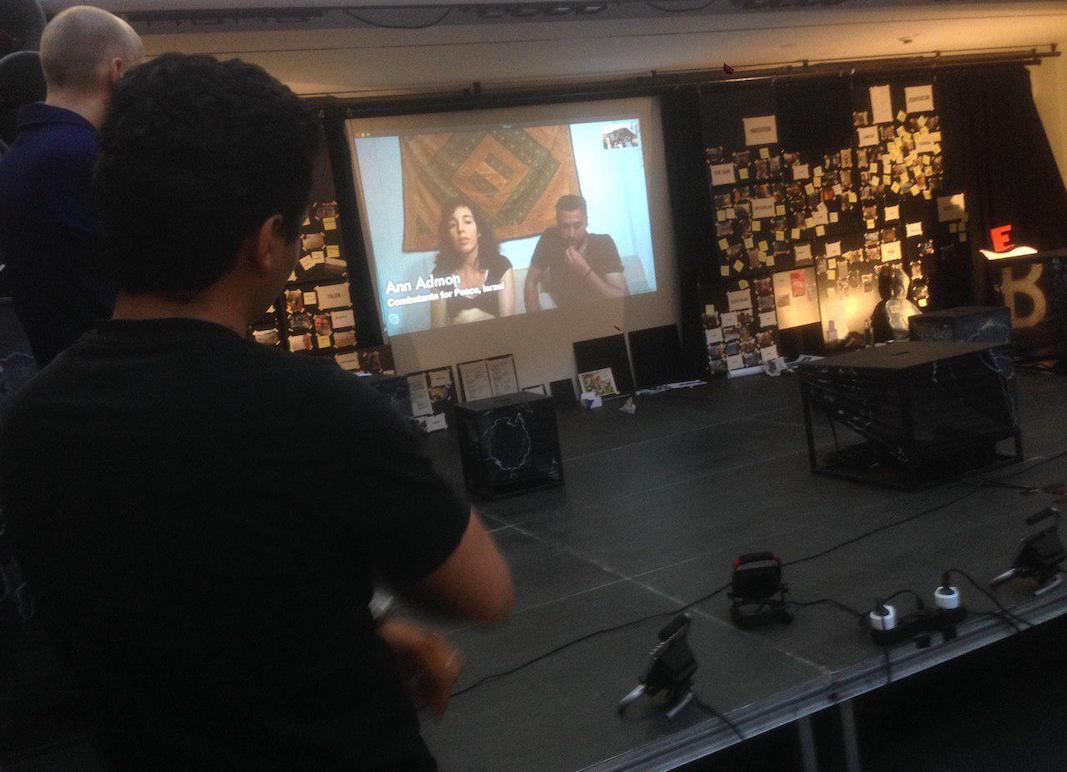 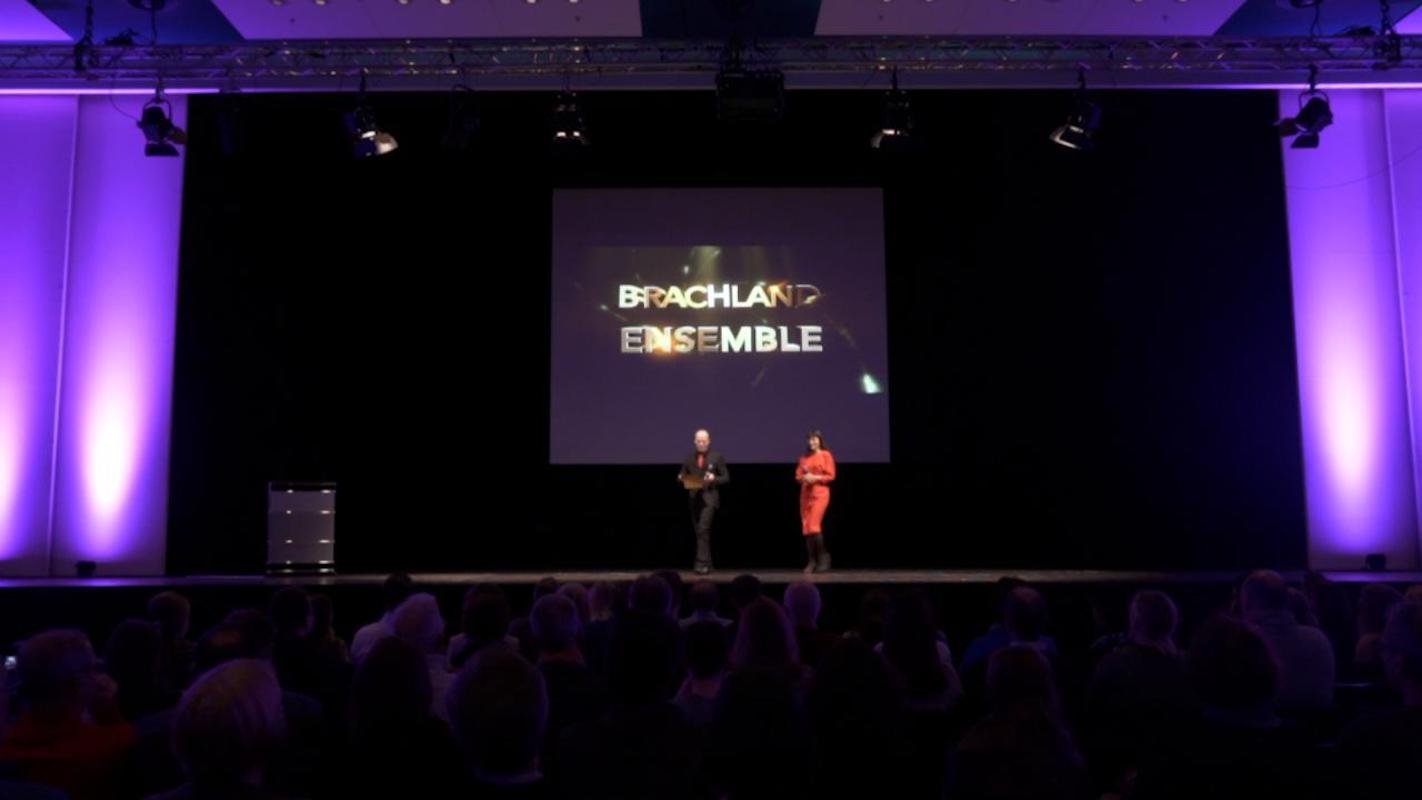 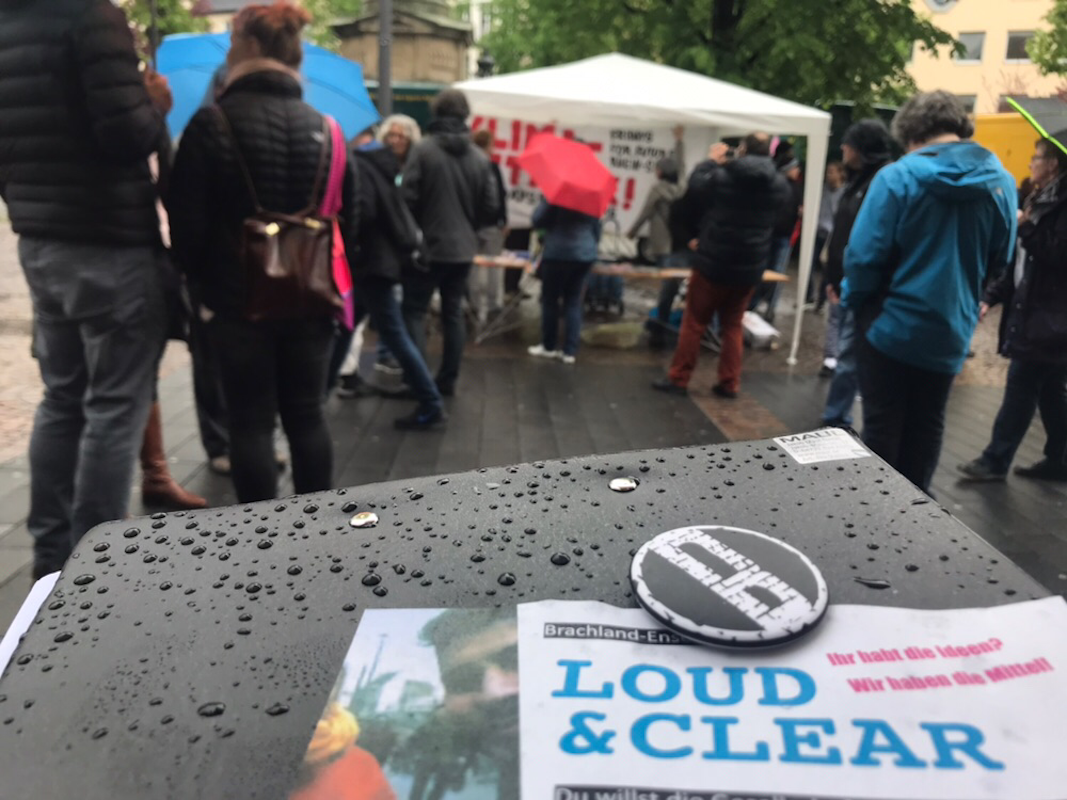