Awarded at the Hessian theatre days 2017 in the category "Understanding"

"We must embrace our dark side. We must move in the shadow of the intelligence world. Much will have to happen in secret, without any discussion."
Dick Cheney (US vice president 2001 - 2009)

Paris, Bruxelles, Nice, Würzburg, Ansbach. Increasing uncertainty in European society. In the current fragile situation, the Brachland-Ensemble takes a look back at September 11 2001 and its impact on the way civil and human rights are dealt with - values that seem once again vulnerable in the current situation. The attacks of 09/11 changed the political and social mood enormously and led to the US government imprisoning and torturing people without any legal basis. The investigation report of the US Senate on the secret CIA interrogation and internment program uncovers the events and served the Brachland-Ensemble as a basis for this live radio play.

With the help of a few props, three speakers set the bewildering text to music, which was partly rewritten into dialogues, thus translating the 600-page report into vivid and almost incomprehensible situations. Breathtaking is not only the perfidy of the CIA interrogation methods, but also the malfunction of a bureaucracy that failed when it mattered. In view of the attacks in Europe, the question arises as to how this danger is countered today: Will Europe's governments be more level-headed than current US presidential candidates calling for the reintroduction of the CIA programme? 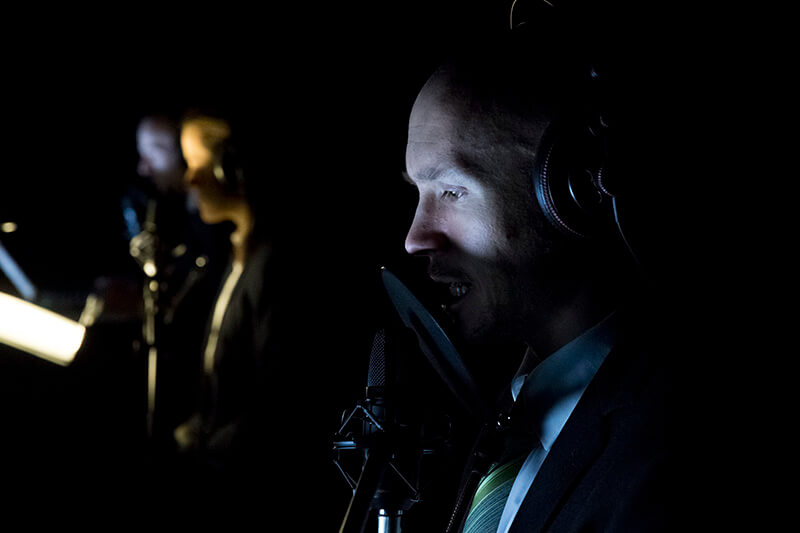 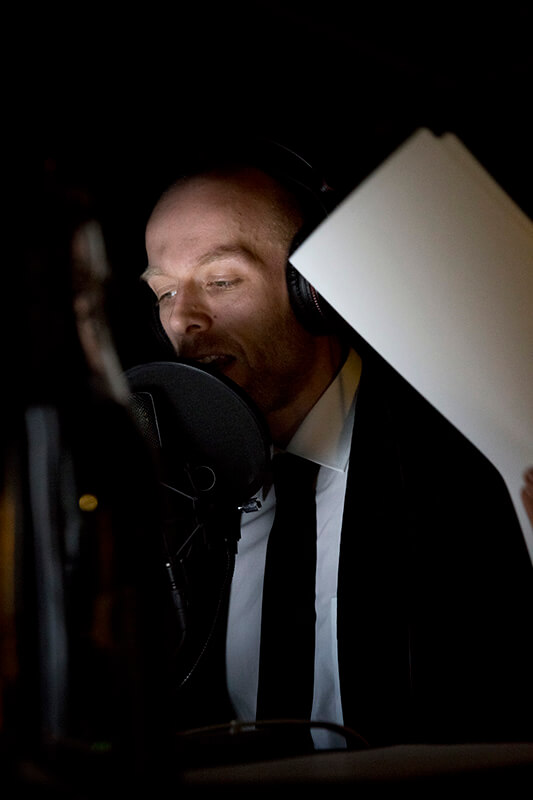 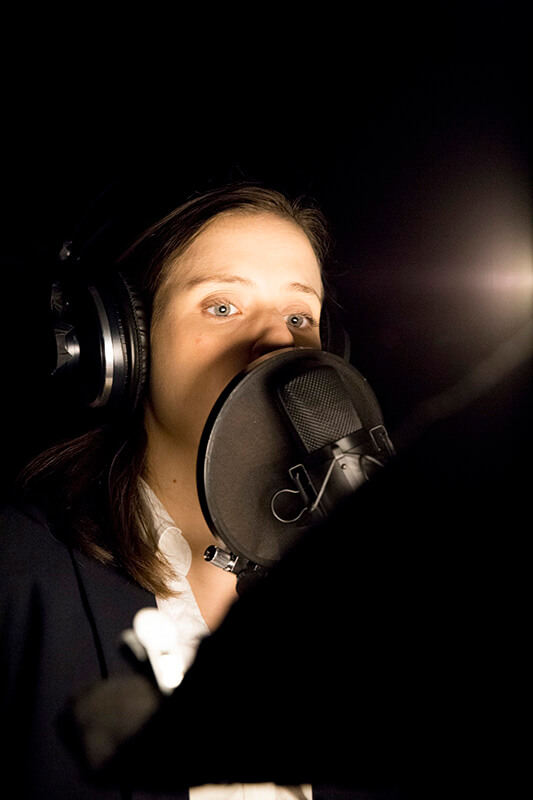 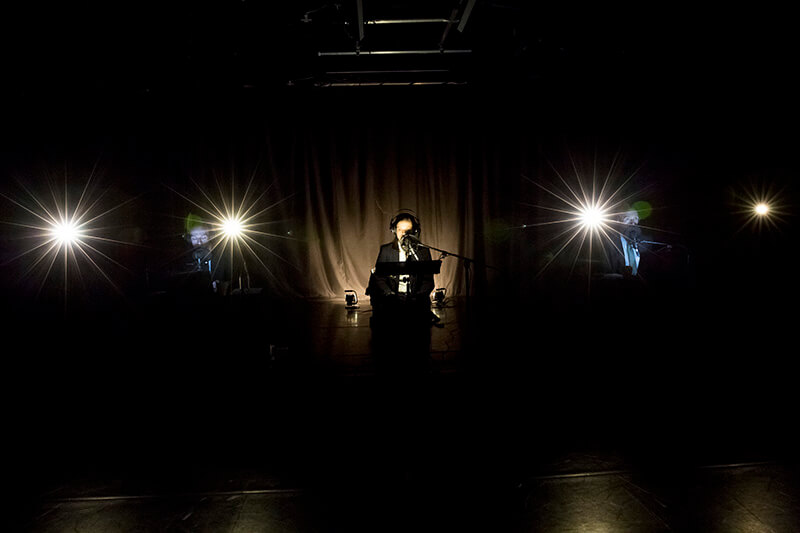 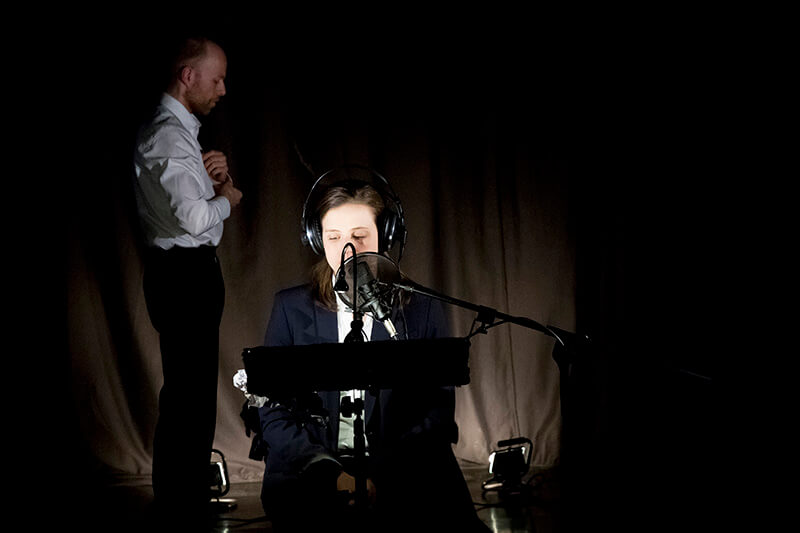 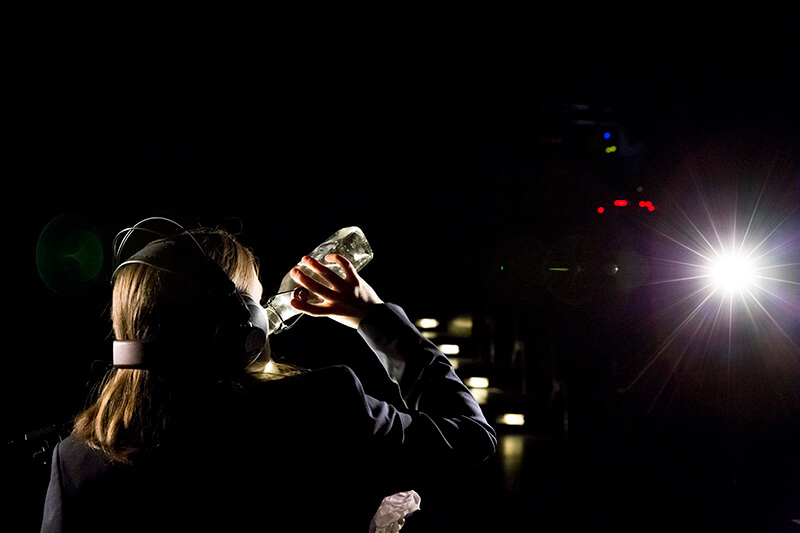 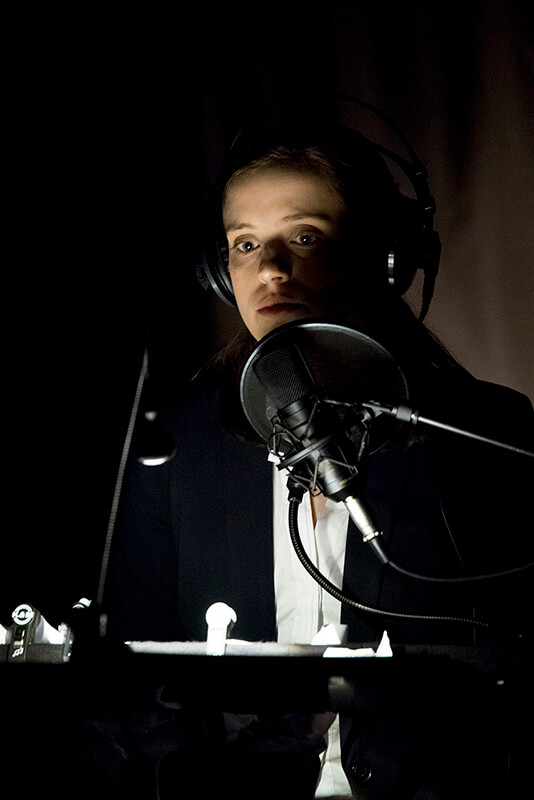